Where is My Treasure?

I've always heard, "One man's trash is another man's treasure". I would usually think of it in reference to garage sales. I've never really thought of it when thinking about the poor. Those who don't have anything.

We have a room devoted to our school and we have an important rule - No Playing in the Schoolroom!

For some reason - like me letting it happen - that rule goes out the window on Christmas and Summer break. The room becomes the kids' craft haven. Paint and little scraps of paper cover the floor and since I'm on break too, I just let it go.

Then, I have a big clean out day when it's time to get back on track.

So, back to the trash.

I had visions of orderly bookshelves and school supplies all in their labeled containers in my head. I didn't notice that Moses had come up with everyone to see what was going on. As I put something in the trash, he would inspect it, sometimes removing it and taking it to his desk. He finally mentioned that I was throwing good stuff away.

I was throwing good stuff away.

Some of it was trash, like dried out markers, but a lot of it was perfectly usable. My problem was that we had tons of it and I was tired of finding places for it all. The stuff was still good, but used just enough that I wouldn't want to give it away. In America, nobody would want it.

Moses took several things and said he wanted it, or he would take it for the small children. I wanted to send everything in the room with him.

I remember to thank God for my family and our good health. But, I probably take most of my life for granted. I assume it's all going to be here tomorrow and I even complain that it's too much to keep track of.

I am thankful for this new perspective. We don't need to bring so much stuff into our house. We need to turn our focus outward to others' needs. Others that have true needs - like food and clean water needs.

God has really laid it on our family's hearts to look after the orphans and the widows. It's pretty plain and clear right there in His Word. These people are so important to Him; and if they are important to Him, I want to make them important to me. I can't believe it took me so long to see this.

James 1:27 - "Religion that is pure and undefiled before God and the Father is this: to visit orphans and widows in their affliction, and to keep oneself unstained from the world."
Posted by Mandy on Thursday, July 24, 2008

finally- you're posting again! great post for your comeback ; ) 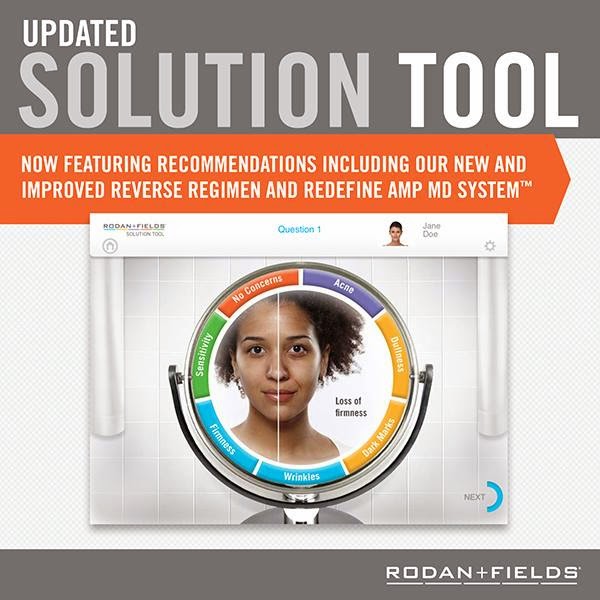